Top 10 Most Subscribed YouTubers in the World? Updated 2021

by Streamer's Guide Staff
in helpyoutuber
0 0
0

YouTube is one of the most popular and largest video distribution platforms available on the internet. YouTubers have become the center of entertainment and information for the masses. They create new content for their subscribers from time to time. Posting videos or vlogs online has now become a lucrative full-time career. Some of the most popular YouTubers make videos on gaming, skincare and makeup, reviews, documentaries, and other genres. Here’s a list of the Top 10 Most Subscribed YouTubers in the world: 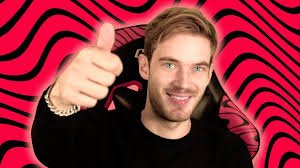 Felix Kjellberg is a Swedish YouTuber who has dominated and reigned as the most famous YouTuber worldwide. He is well-known for his videos on gaming, in which he expounds on specific details while playing video games. His content reach has expanded from games to commentaries on internet memes and viral videos. He became the most-subscribed YouTuber on 15 August 2013 and eventually went on to hold on the title until 2019 when he locked horns with the Indian label, T-Series, for the top spot. Kjellberg remains the most subscribed YouTuber in the world. 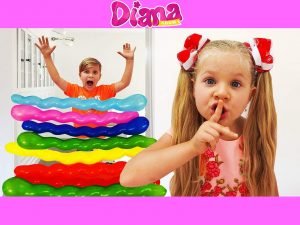 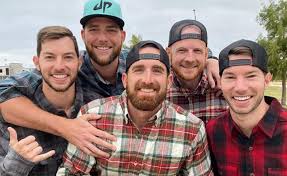 A multi-national sports entertainment company that uploads videos of trick shots and stunts cut together with peppy music. The group consists of twins Cory Cotton and Coby Cotton, Garrett Hilbert, Cody Jones, and Tyler Toney. They often upload videos of individual members of the group in a gaming battle with a creative twist on different sports and unique rules and regulations for the game. 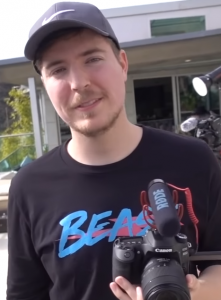 Jimmy Donaldson is an American YouTuber who is commonly known by his online alias MrBeast. He began posting videos at an early age of 13. The content of his YouTube channel includes stunts that draw a lot of attention. He is also a philanthropist and donates a lot of money to Twitch streamers. This channel usually posts videos related to Minecraft, Grand Theft Auto V, and Roblox. He also won YouTuber of the Year 2020 at the 12th Annual Shorty Awards. 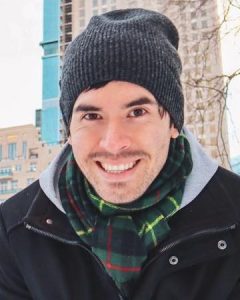 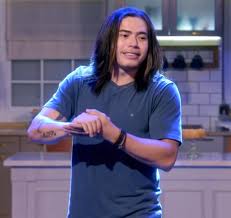 Whindersson Nunes Batista is a Brazilian singer, comedian, and YouTuber. The channel’s main content includes parodies, clogs, songwriting to movie reviews. This channel is the second most influential YouTube channel, after PewDiePie, who is the first, according to research by Snack Intelligence. The most-watched video of the channel is titled WHAT IS THE WIFI PASSWORD. He also is the second most influential Brazilian personality among 14-17-year-olds in Brazil. 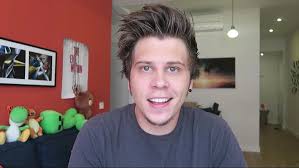 Ruben Doblas Gundersen, who is popularly known as El Rubius, is a Spanish-Norwegian YouTuber whose content largely consists of gameplays and vlogs. He has two YouTube channels, his first being ElRubiusOMG and the other being Rubius Z. Several videos also include challenges, question and answer sessions over fan-based questions, comedy sketches, and others. El Rubius received the YouTuber of the Year award in 2016 at the 1st Play Awards ceremony in Spain. He is the second most subscribed Spanish speaking YouTuber after HolaSoyGerman. 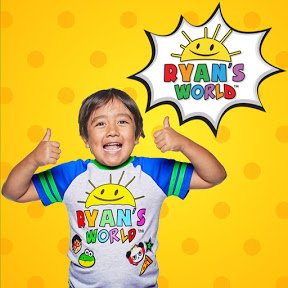 Ryan’s World is a children’s YouTube channel that features a young boy, Ryan Kaji, who is nine years old. This channel has videos and vlogs about various toys. Kaji has heavily influenced the toy industry with his reviews on toys. In 2018, Kaji announced his own line of toys and branded them Ryan’s World. This channel was even listed as the highest-earning YouTube channel in 2018 and 2019 by Forbes. The toys that are reviewed are usually given away to charity. The channel also offers other languages such as Japanese and Spanish. 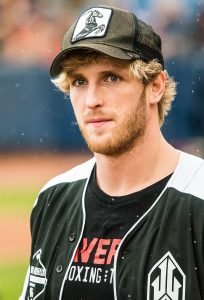 Logan Alexander Paul is an American YouTuber, actor, boxer, and social media personality. Apart from posting on his YouTube channel, he also has a podcast called ‘Impulsive’ which has garnered over 2.3 million followers. He first gained popularity by posting sketches on Vine and eventually went on to register as a YouTuber. Logan Paul has also made several guest appearances on TV shows. A YouTube video that was a compilation of his vines got over 4 million views in just a week of upload. 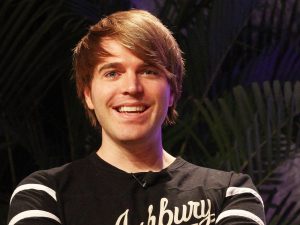 Shane Dawson is an American YouTuber, actor, director, writer, and musician. He was one of the foremost to rise to fame with his videos on YouTube. At the young age of 19, he garnered over half a billion views in just two years of starting up his channel. His initial work comprised of comedy sketches, he would often play original characters or impersonate celebrities. He eventually went on to discuss conspiracy theories and made a video series on them. Ever since he rose to fame, he received multiple roles in TV series and movies and even became one of the most controversial YouTubers.

YouTubers are the soul of generation Z. They are some of the most influential and entertaining people on the internet. The top 10 most subscribed YouTubers have their own fan following and subscribers. These YouTubers produce a variety of content based on gaming, comedy sketches, vlogs, question and answers, conspiracy theories, beauty-related videos, etc. watched by audiences throughout the world.

How much money does david dobrik make? (Networth)

Best Ring Lights for Streaming in 2021